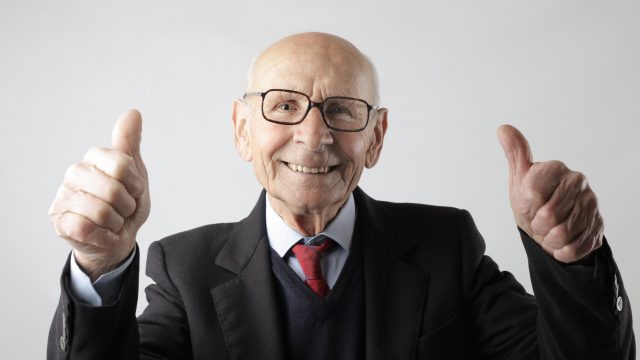 Common wisdom says that the best way to change people’s minds is to make them uncomfortable or even shame them. But so much sociological research suggests exactly the opposite.

People are more inclined to genuinely listen to us if they feel like we’re genuinely listening to them. When they feel like we’re just trying to beat them at an argument, or attack their personal character, their defenses go up and their understanding goes down. But when we approach them with authentic curiosity and frame our argument in a way that appeals to their existing values, they’re more likely to listen to it.

Arguing charitably changes minds much more effectively than combative, uncharitable argument tactics. Those just make people more likely to disagree with us, to view us as not credible, or to avoid talking with us in the first place. An aggressive tone reinforces our opponents’ view that they’re right just by making them feel like they’re kinder than us.

On the other hand, if we don’t directly attack our opponent’s identity (as a Buddhist, as a Libertarian, as a pansexual person, etc.), and instead focus first on genuinely understanding them, then on thoughtfully questioning the assumptions, contradictions, and definitions behind their views, our arguments will be much more persuasive.

“Let’s explore why you think that,” changes minds. “You’re fundamentally a bad person,” does the opposite. It entrenches the beliefs more deeply in their mind. But when both people walk away from the discussion feeling like their opponent still perceives them as a good person, the door to future progress and growth has been left open.

Social media has instilled in us an eagerness to assume the most malicious possible interpretation of other people’s arguments, and the most hostile possible intentions behind those arguments. Most people, though, don’t intentionally believe things that they know cause harm to others. Most people who hold harmful views only do so because they don’t realize those views cause harm, and because they get plenty of social reinforcement for that lack of realization.

If we look for hostile intent in someone’s argument, we’re going to find it. We should instead start assuming others are coming from a place of good will—even if they’re coming from a place of ignorance. Seeking to discern the best possible version of our opponents’ arguments and intentions fosters mutual understanding, nuance, error correction, community, and growth.

No comments yet Categories: Uncategorized
« All Stories Are Not the Same
Murder Fix: The Most Dangerous Trope in Fiction »