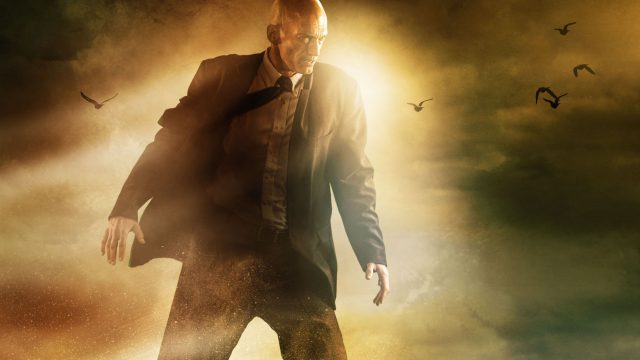 I’m beyond excited to announce my new series of books, the Thorn Saga. Thorn is a character I’ve been contemplating since 2007, and I typed the first words of the story in November 2012, so finally publishing these books feels like the end of a long and rewarding marathon to me. The Thorn Saga tells the story of Thorn, one of the most evil demons of all time, who is suddenly faced with not only the end of his reign, but also his own assassination. In the face of such an existential threat, the germ of a long-buried moral conscience appears in Thorn’s mind. But how could Thorn ever become good? His demonic peers hold him to a strict standard of wickedness. God, the tyrant that he is, despises Thorn and his kind, having cast them out of Heaven long ago. Even worse, some of Thorn’s “pet” humans will probably get caught in the crossfire if he tries to put up a fight… and he cares for some of them more than he’d like to admit. Then, just as he’s certain there’s no way out, he discovers something… something secret, something big. A conspiracy reaching back to the beginning of time…

I’ve always considered the Thorn Saga to be a fantasy story, but many of my beta readers have told me it’s a horror story. So I’ll call it a dark fantasy, with elements of mystery, action, and even a little romance thrown in the mix. If you also enjoy philosophical and ethical dilemmas, you’ll likewise be intrigued by where Thorn’s journey takes him. And although the series takes place in a story world inspired by Christian traditions, it’s not a religious series.

The first two books are available right now, and the rest will be coming later this summer. Here’s the release schedule:

To start with, they’ll be available as e-books only, but I do plan to release an omnibus edition in print before the end of the year. And naturally, these will be the first of many sci-fi, fantasy, and horror books you’ll see from me over the years! I’m looking forward to the adventure. Let’s do this!

No comments yet Categories: Uncategorized
« What I Want to Do
Not All Indie Revolutions Are Created Equal »