My Group is Always Right 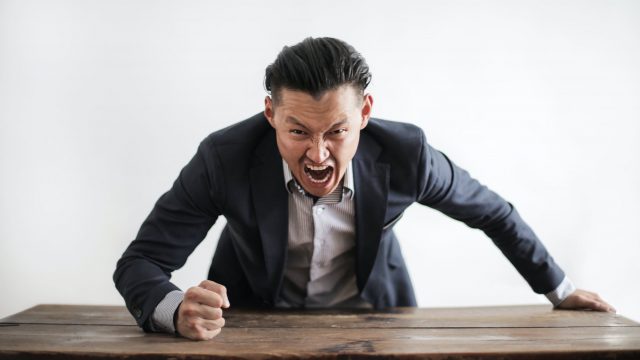 Charlie: I’m going to decide what is true based on what my group thinks is true.

Alex: Please no. There are great methods of deciding what’s true that are reliable, verifiable, falsifiable, testable, and open to revision when incorrect. They’re much better than believing something is true just because your group believes it’s true.

Charlie: Sure, but those methods have flaws.

Alex: They do, but the people who use those methods are constantly working to correct the flaws. People who use group allegiance to decide what’s true don’t do that.

Charlie: The only reason my group doesn’t do that is because my group is flawless.

Alex: What makes you sure about that? Put another way: If your group’s ideas ever did have a flaw, how would you know?

Charlie: I’d know because my group knows everything there is that’s worth knowing about.

Alex: There are many other groups who feel the same way and are clearly wrong. What makes your group different?

Charlie: This conversation is making me uncomfortable. You’re just out to try and control my group, aren’t you?

Alex: I’m trying to explain why group allegiance is a bad method of determining what’s true. That’s not the same thing as me attacking your specific group.

Charlie: No, you’re arguing in favor of objective truth, which doesn’t exist because all methods of determining it have some flaws, and which simultaneously does exist because my group is right about everything.

Alex: I’m not arguing for or against objective truth. I’m saying we need to at least try to determine what’s true using methods that aren’t extremely vulnerable to humans’ innate cognitive biases. Group allegiance is one such extremely vulnerable method. Better methods exist; we just need to take the time to learn about them.

Charlie: Why should I do that when I know my group’s assessment of the world is already perfect in every way?

Alex: Please try to have more intellectual humility than that.

Charlie: As if you’re humble. You think your methods of determining truth can let you know everything.

Alex: No, I know that I don’t know everything. That is a strength, not a weakness.

Alex: It’s unfortunate that we have this tendency to project our own reasoning problems onto our opponents, when it’s really we who should be considering them. It’s why many of the people eavesdropping on our discussion will perceive Charlie to be a placeholder for their ideological opponents, when instead we can grow much more by considering the ways in which Charlie might be ourselves.

No comments yet Categories: Uncategorized
« We Will Experience A Pandemic 10 Times Worse Than COVID-19 Within the Next 10 Years
Supreme Leader You: A Thought Experiment »