The Truth Is More Important Than Your Belief System 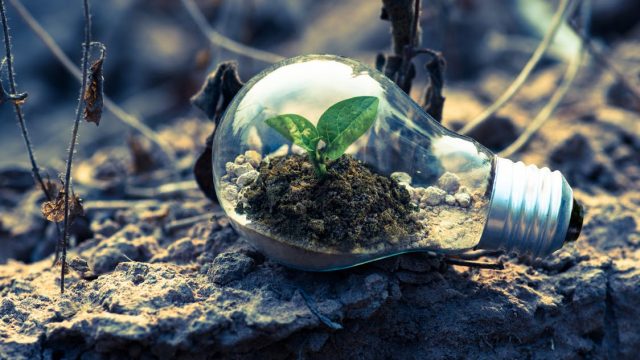 I’m growing less and less interested in labeling myself as part of any particular belief system or social movement, because I’m realizing that all belief systems and social movements can get in the way of what’s true and what’s ethical. And those are the only two questions that matter when we’re building our morality, right?

What is true? And what is ethical?

Every other question about morality can be boiled down to these two questions. And belief systems—or “isms,” as I sometimes like to call them—often stop their followers from asking those questions.

Once an “ism” stops being used to categorize things that are true and ethical, and starts being used as a source of truth and ethics, an orthodoxy has been created. This orthodoxy can then be used by its leaders to abuse their power and suppress dissent, and to spread the message that the movement’s doctrine is more important than what’s true or ethical.

In other words, if the orthodoxy ever encounters an idea contradicting itself, and this idea may or may not be true or ethical, then the idea will automatically be assumed to be false and unethical for no reason other than because it conflicts with the orthodox doctrine.

Take environmentalism, for example—a cause I strongly believe in and support. Environmentalism originated from a set of findings about what was true: air and water pollution were causing health problems, forests were being destroyed, species were going extinct. It also came from a set of beliefs about what was ethical to do in response to this information: we should clean up our air and water, we should stop deforestation, we should defend the species most at risk of extinction.

But when the movement itself becomes more important than the truth and ethics that led to the movement, some followers can come to some irrational conclusions, like the idea that humans should voluntarily kill themselves in order to save the environment. Environmentalists have spoiled a World Heritage Site and set fire to chain stores in the name of their cause. They can also fall prey to untrue ideas, like that fluoride is poisoning our drinking water, or—and some people actually believe this—that whales are communicating telepathically with us.

Some people would criticize me for hating environmentalism just because I don’t agree with some specific ideas that fall under the umbrella of environmentalism. But this criticism is terribly inaccurate. Me saying that certain factions of the environmental movement are irrational and unethical doesn’t detract from my belief that environmentalism is extremely important and good.

Yet still, so many of our movements—even very ethical movements—consider the movement itself as more important than the truth and the ethics that led to the movement. I think that every single political movement, every religion, every “ism” suffers from this problem to varying extents.

Maybe if we recognize this, we can start solving the problem of tribalism: our tendency to band together in groups to fight each other rather than actually engaging with the groups’ ideas on a nuanced and thoughtful level.

2 comments Categories: Uncategorized
« A Brief History of Dead Links
Scientism: It’s a Real Thing, but It’s a Snarl Word, Too »